Join our rider’s gallery on Facebook to see your bike included in the album here are what we have had in today….

The former National Superstock 1000 champion is no stranger to 1000cc machines like the Kawasaki ZX-10R he will campaign in 2014, having competed for many years in the European and British Superstock 1000 classes prior to winning the national series in 2011.

It will be the first time that the Nottingham-based star has competed full-time in the superbike class, however Cooper will not be a debutant, having demonstrated his prowess by winning the cup division and qualifying impressively on the front row in a rare outing at Mallory Park in 2009. The supersport race winner is also a four-time Stars of Darley winner on superbike machinery and has competed in the Superbike World Championship for the factory BMW team.

Commenting on the season ahead, Cooper said: “The time feels right for me to move into superbike and I am really excited about 2014. I have raced across the different classes and this is the perfect opportunity now for me to step up with TAG Racing as we have a strong foundation from working together in the supersport class. The rules in the superbike championship lend themselves to giving teams like us the opportunity to try and take on some of the more established teams and we are already working on the Kawasaki so that it suits my style and that will bring confidence. The buzz at the moment is about BSB and it feels great to know that we are going to be a part of that next year. I have my targets for next year and we are looking for a debut season that we can then build on and move forward in the future.”

Rob Winfield, owner of TAG Racing, added: “Richard has been part of the TAG family for the past two years. Having spent most of his career on 1000cc superstock bikes, he did an excellent job adapting to our Triumphs in supersport and was in a different class at the last round of the championship at Brands Hatch. Despite that, I still believe that his riding style is better suited to the more powerful superbikes and I think that he will have no problem adapting to the ZX-10R. I know that he had several offers from other teams, so we are delighted that he has put his faith in us as we go into our first year in the British superbike class.”

The team will run two bikes in the 2014 championship and is currently in discussions with riders to fill the second seat.

New Grips Added To The Range 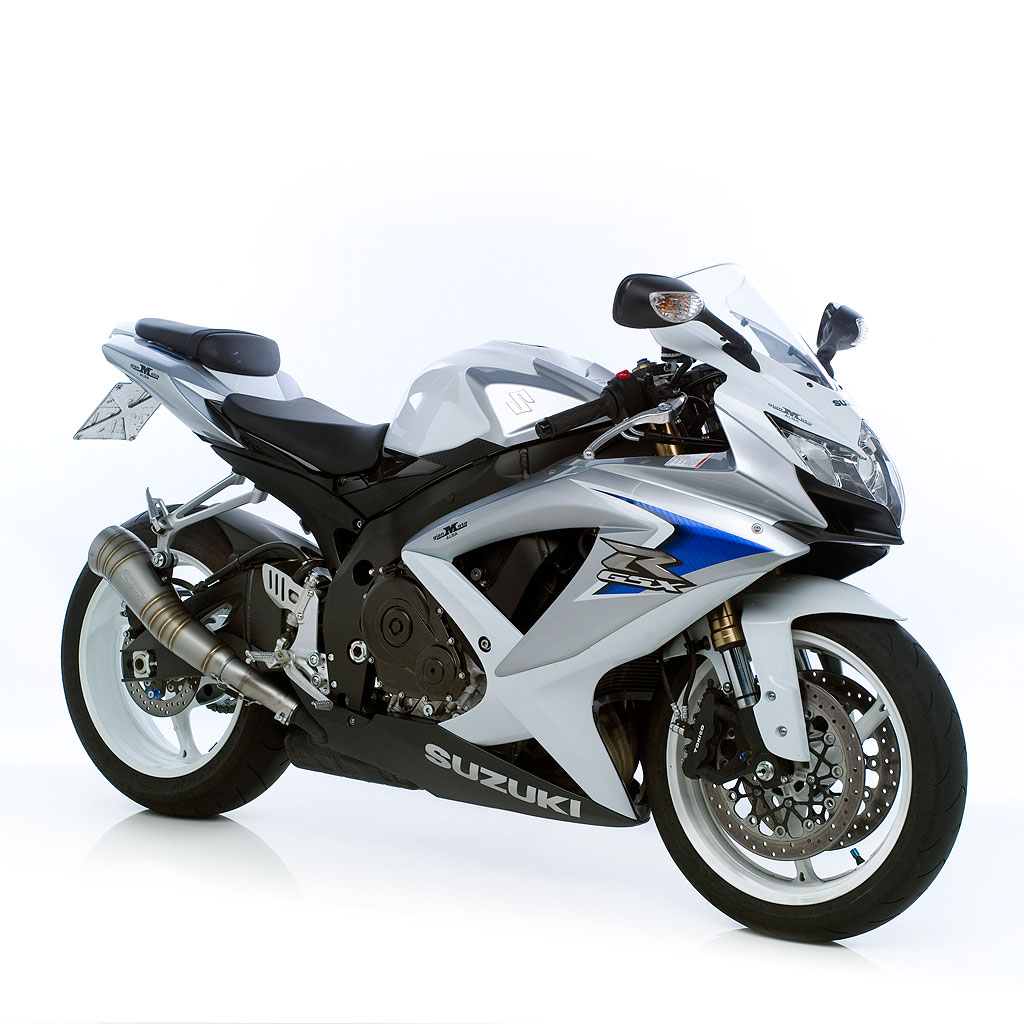 New Distributor Now On Board

Eazi-Grip™ are pleased to have another distributor on board….we will now be available in South Korea with a fast dispatch time and competitive retail price. With production already under way they will be available to buy very soon!